Forgotten Gay History - The Anvil: 500 W. 14th Street NYC - NY... One of the most notorious and quickly becoming forgotten gay nightspots in New York City of the 1970's and 1980's wasTHE ANVIL located at 500 W. 14th Street. NYC LGBT Historic Sites Project The first initiative to document historic and cultural sites associated with the lesbian, gay, bisexual, and Sites illustrate the richness of the city's LGBT history and the community's influence on America. Someone chained a cross to Gay Street in NYC. What... | indy100

On Good Friday, a mysterious giant wooden cross appeared on Gay Street in the Greenwich Village neighborhood of New York City, chained and locked to an apartment gate ...

One of New York's first gay bars to open after the Stone Wall Riot of 1969, Ty's has been gay owned and operated since opening in 1972, and it's always been a "man's" bar. Throughout the years, we've catered to the Levi's/T-shirt, leather, and bear communities. 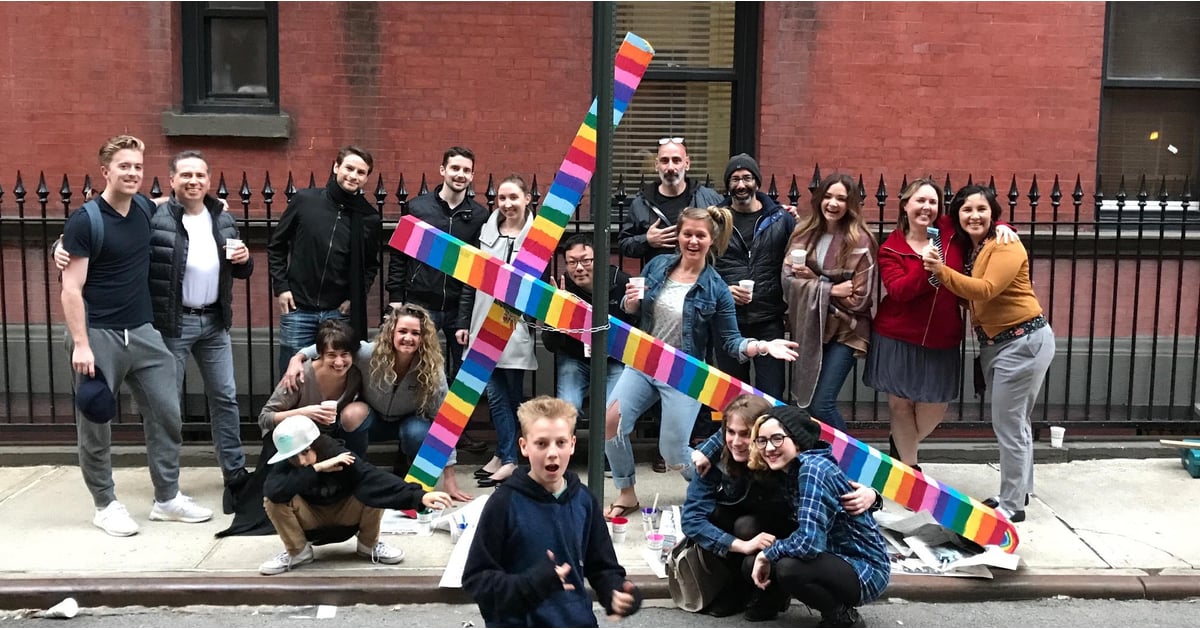